Because not all men are genetically blessed with a full head of hair, going bald is simply a fact of life for many.

If you are facing baldness in the not too distant future, remember that you are not the only one.  For whatever reason, society seems to view receding hair lines, bald spots or a lack of hair as something to be feared.  But why so? Some of the most famous and revered men in history also lost their locks over time, and it certainly didn’t hold them back.

Let’s have a lighthearted look at some of the most famous men throughout history, who never let their hair (or lack of it) stop them from changing the world. 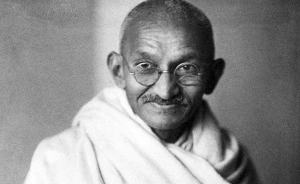 As the leader of the Indian independence movements of the 1930s and 1940s, Gandhi gave powerful speeches and led a nation to political revolution.  Famous for encouraging nonviolent resistance and civil disobedience, he changed the fortunes of many of the Indian people forever, and inspired future generations of activists. He often shaved his hair as a young man, but soon enough he went bald naturally. 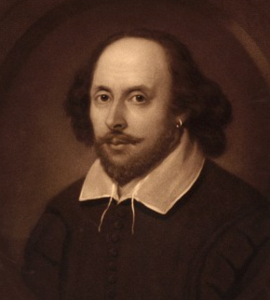 One of the most famous writers of all time, he suffered from a receding hairline from very early on.  Usually pictured with as much hair as he could muster  (as long hair was the trend in those days), his pesky follicles appear to have given up the ghost around the front of his forehead.  But who needs a full head of hair for writing?  Apparently the Bard didn’t, as he still wrote over  37 plays and 154 sonnets throughout his life time. 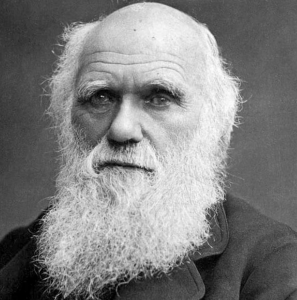 Whilst it is possible that his giant and super-clever brain pushed out the hair to make way for more great philosophical ideas, it is more likely that he just suffered from a touch of baldness. The godfather of evolution, Darwin inspired some of our greatest minds despite suffering from severe male pattern baldness from his 30’s onwards. He did, however, always sport a mighty beard! 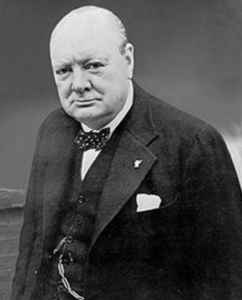 Undoubtedly one of the greatest Prime Ministers ever, Churchill steered the British people through some difficult times. His lack of hair never discouraged him from leading his people, and most of Europe, to glory. He famously once said  “A man of my limited resources cannot presume to have a hairstyle. Get on and cut it.” Not only did he not mind losing his hair, it seems like he was only too keen to get rid of it as soon as possible.

Alongside his American counterpart, Gorbachev helped to end the Cold War and halted the threat of nuclear destruction during the 1980’s.  He is also a Nobel prize winner, and was involved in the destruction of the Berlin Wall.  A man of many talents, he has never let his absent hairline hold him back.  Sporting tufts of hair toward the back of his head, the Russian president was a major player during some of the most turbulent times in modern history.

So you see, you really can still be bald and bold!

However, If you feel that your lack of hair is holding you back from greatness, there are ways to give you the appearance of a fuller, thicker head of hair in one quick and easy step.  RESTRAND Hair Loss Concealer will make you look and feel younger.  Available in a wide range of colours, and super easy to apply, RESTRAND Hair Loss Concealer will make you feel ready to take on the world once again.

Keep Following Us At…